Which blazer is your favorite? Please comment below. If you have any suggestions for upcoming posts also feel free to comment below. Thank you in advance! 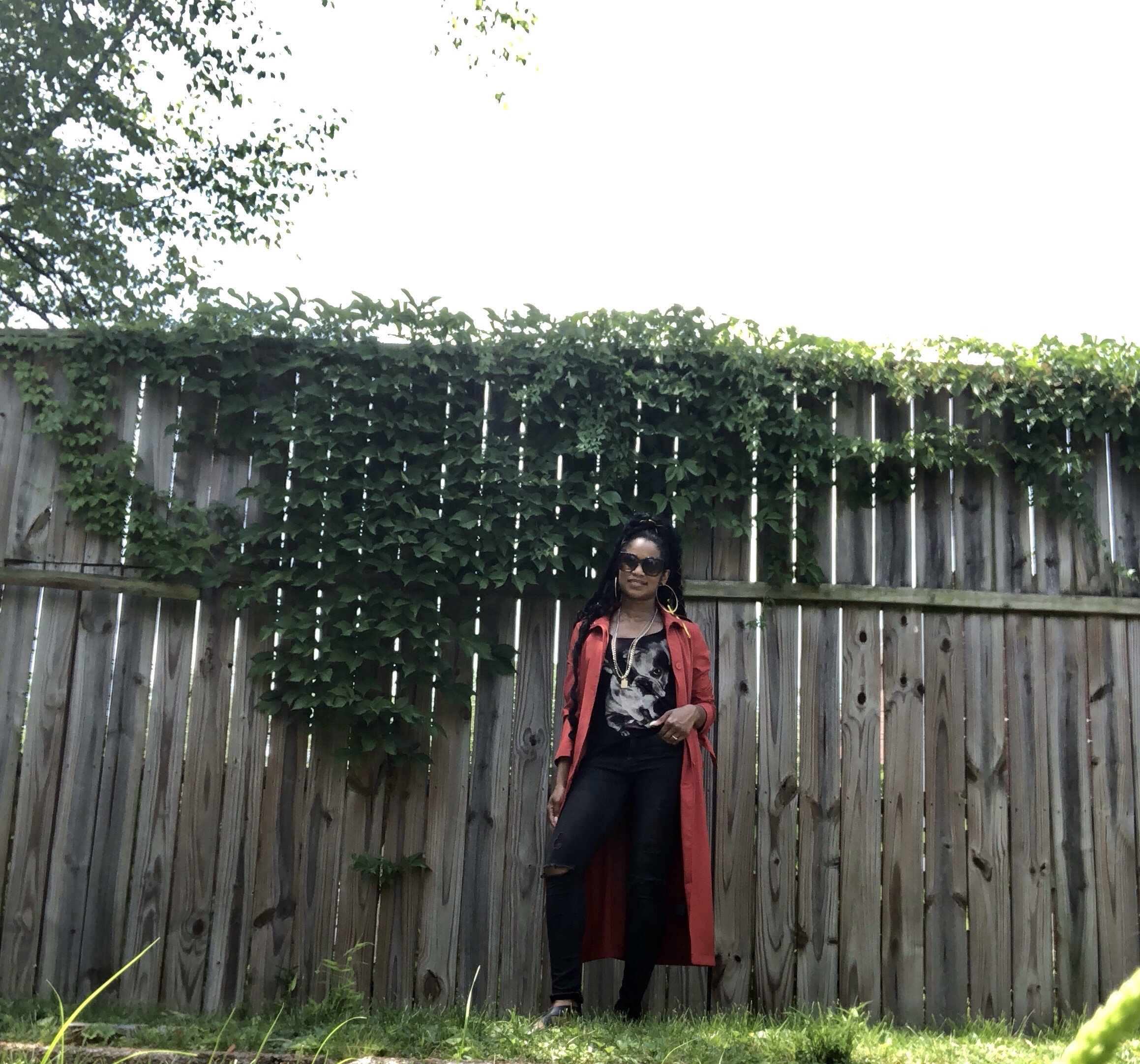 Hello Everyone! It’s been a while, I’ve been finalizing my wedding plans and my Bridal shower was this past weekend. I enjoyed it and received some great gifts and ate some good food. I have some pics from my bridal shower that I will post later this week! I took these pics yesterday and it was 100 degrees outside. I had to show my new jacket from H&M worn with my puppy dog tank ( old similar here ) and black ripped jeans ( old similar here). You can’t tell in these pics that I was very sweaty and the second pic was a photo fail ( I was preparing for the photo but only had 10 seconds). I’m getting better at photos, it took only 5 mins to get the pic that I needed ( the first photo) and I got out of that heat. Have a blessed week and I will post later this week.If you have any questions feel free to leave in the comments below! 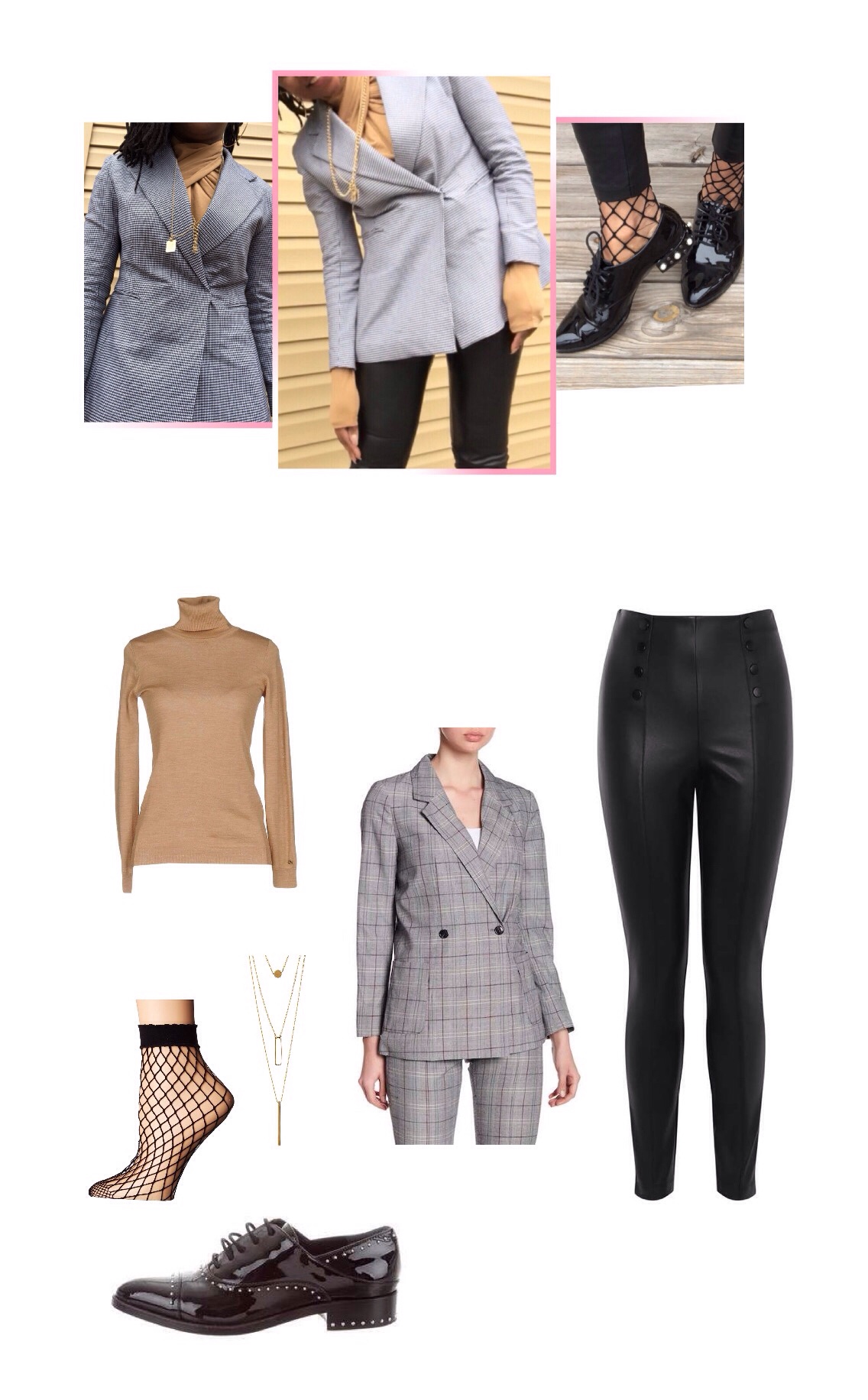 I pray everyone is enjoying Resurrection Day! I am truly blessed and thankful for Jesus! My OOTD is a remix of what I wore on Easter last year! My Victoria Beckham for Target lily trousers (no longer available in stores) I would recommend shopping sites such as EBay and Poshmark for resellers. Pairing it with a black tank and leather jacket gives it an edgier feel. Enjoy the rest of the day and if you have anything you would like to see on the blog feel free to comment below. 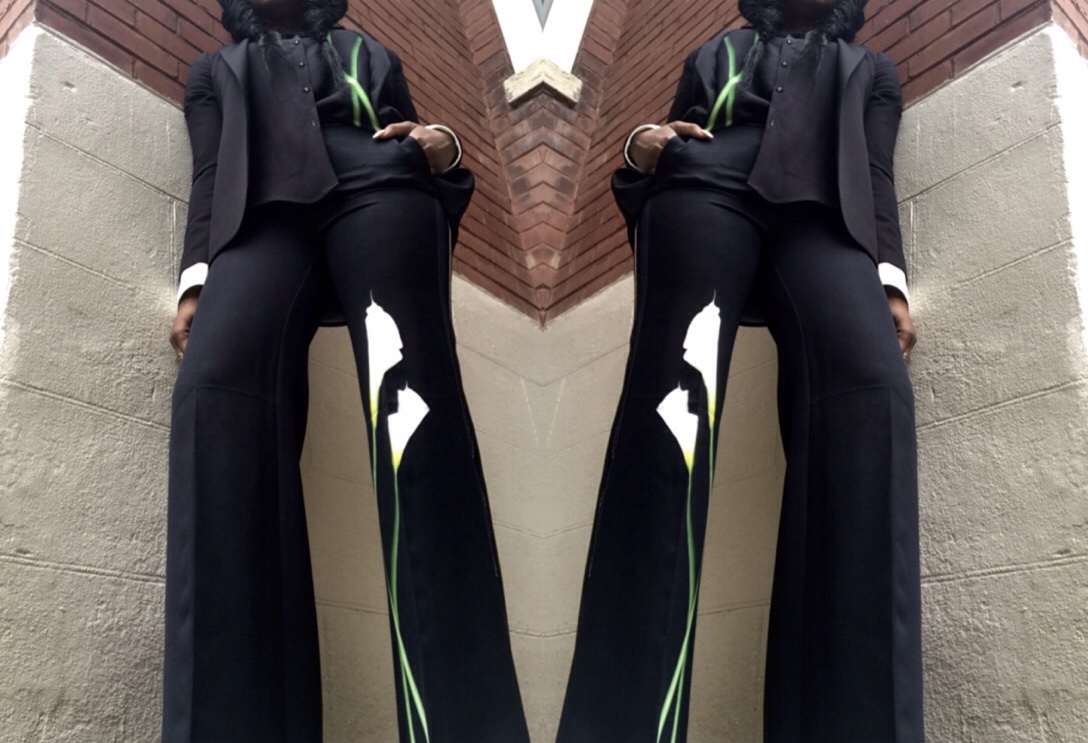 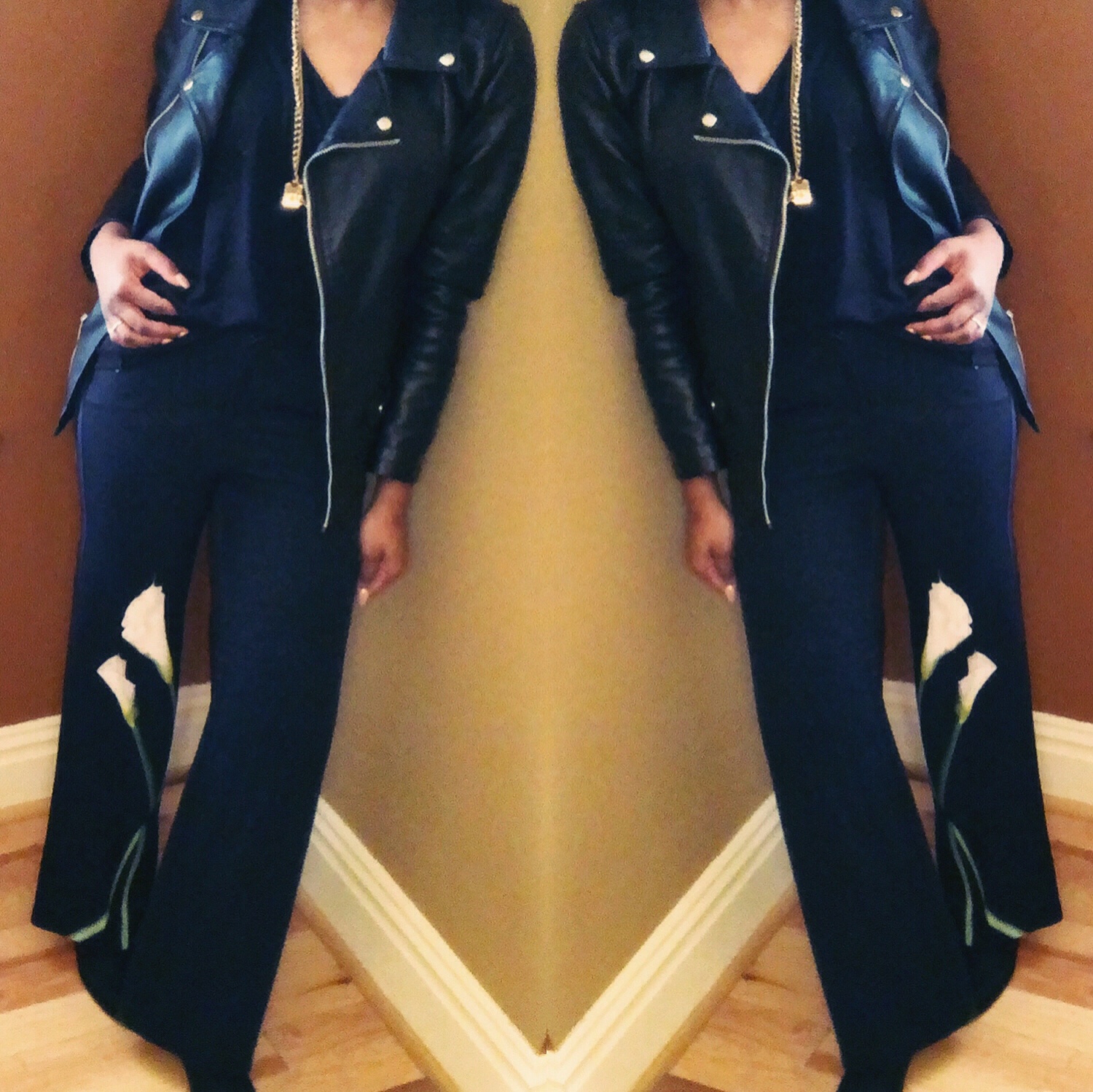 Happy Tuesday! I’m enjoying the last few days of winter, wearing my new chunky sweater I purchased on sale from H&M with my black cropped studded jean (old similar here). My ankle boots are from Goodwill thrift store for $10 and my sunglasses are from Nora NYC . I’m loving the pastel colors for spring and fall and I’m starting to incorporate more color in my wardrobe. I’m also loving my crochet faux locs and I’ll have an upcoming post featuring different head wraps so stay tuned and if you have some questions or upcoming blog post ideas please leave in the comments below! Have a blessed week everyone!

Hi Everyone, I pray all is well with everyone, it’s still extremely cold outside so I’m layering my jackets underneath my coats to keep warm. I’m wearing my distressed denim jacket (old similar here) with my Hm chunky turtleneck sweater ( sold out similar here) Hudson Black studded skinny jeans that I bought at a thrift store for $25 ( similar here), layered underneath a maxi coat from Express ( old similar here). If you don’t already follow me on Instagram my name is @Ischelestyle, I post daily OOTD’s and sneak peeks of my upcoming blog posts. If you have any questions or ideas for future blog posts please comment below! Have a great rest of the week!

What I’m wearing : Get the look! by ischele featuring black boots

Hi everyone! I pray you all had a great Thanksgiving, I ate a lot over this past weekend and I also worked out 3x (I gotta stay in shape). I’m wearing my Hm straight leg raw hem jeans (old similar here) with a dark denim button down shirt ( old similar here). I’m working on my poses so please bear with me , I didn’t realize you couldn’t see my graphic tee underneath but that’s ok I’ll wear it in s future post. Of course I’m wearing it with one of my favorite Hm faux leather jackets (old similar here). And on my feet are my Forever21 stretchy sock boots with the clear heel. Im looking forward to an amazing week, and I’ll post again soon. If you have any ideas for future blog posts please leave in the comments section below. Thank you!!